“You’re not going to get all emotional again, are you?” my 14-year-old daughter asked, not looking up from her computer. She wasn’t annoyed, just resigned.
We were sitting side-by-side at one of our favorite coffee places. Words flying from her fingers, she was sipping a mocha while writing a composition about Animal Farm.
My laptop open, I sunk back in the wooden booth and stared at the pictures that blurred my son’s life from 1995 to 2014. I’m compiling a book – photos, journal notes and birthday letters – for his high school graduation gift.
I find myself blurting out, somewhat awkwardly and always randomly, “my son is graduating” everywhere I go – during a class, in line at the grocery store, at an academic conference, in a coffee place. As if I’m the only one. As if there’s been a great disturbance in the Force.
One sister, one sister-in-law and several friends gave birth to sons within a few weeks of my son. So, the pressure – real or perceived – was there. When Nick didn’t hit some of the developmental markers, I poured through the baby books. He’s 6 months old; why is he not sitting up by himself? All the other babies are walking at 12 months; he still moves like GI Joe – dragging himself across the floor. For his first three years, he talked liked a cave man. Momma. Moot (milk.).
Concerned about his motor skills development, I enrolled him in tumbling classes at Gymboree and The Little Gym. He didn’t like somersaults and rolled across the mats like a tumbleweed. (Sort of the way I rolled down the hill behind the house where I grew up.) In the Mommy & Me swim classes, we were still working on the bubble-blowing thing on the last day of the session.
Meanwhile, at age 3, he was reciting the planets in order to his Sunday school teachers. Reading books under the covers. Playing games on a computer. Planting a garden with his Nana. Asking a lot of questions.
At the end of his second year in pre-school, Nick didn’t draw the nose on a stick figure person – one of those developmental tests they give the kids. The teacher gently told me that he wasn’t “ready” for kindergarten. Panicked, I sent him to pre-kindergarten and spent the next nine months researching homeschooling. I overloaded him with textbooks and worksheets for about four years. But he seemed to be learning almost everything by reading books we checked out from the library.
I signed him up for baseball with the Y. He was a strong hitter but spent most of his time in the outfield putting rocks in the deep pockets of his shorts. I dragged him to Chuck E Cheese’s, the bowling alley, the ice skating rink, laser tag places, big buildings full of inflatables, the roller skating rink, the mini golf place, McDonald’s. It took me five years to figure out that his future success at making friends didn’t depend on exchanging birthday invitations with kids we didn’t know. And how many people really need to know how to ice skate?
Meanwhile, at age 10, he was memorizing four or five Bible verses a week. Spending hours building “command centers” out of Legos and castles out of cardboard boxes. Running happily through science museums. Singing at a Billy Graham crusade. Learning the backstroke.
We made plaster casts of animal tracks, fed raw meat to a lion, painted rocks, petted a sting ray, made bowls with a pottery wheel, sprayed a firefighter’s hose, tasted ice cream at a dairy farm, panned for gold, rode roller coasters, baked sugar cookies, milked cows, stuck our toes in the sand on both coasts, engaged in epic water gun battles, shared funnel cake. Visited the National Weather Center, the U.S. Bureau of Engraving & Printing, courthouses, state capitols, presidents’ museums, a bee farm.
Meanwhile, at age 16, he was wielding a sabre. Volunteering as a tech at church. Singing with choirs and performing in plays. Visiting residents in nursing homes. Tying sophisticated knots. Cooking. Shaving. Working out. Camping. Whitewater rafting. Driving. Discussing politics and world economics.
Motherhood is demanding, painful, exhausting, heartbreaking, disappointing, exhilarating, all-consuming, nerve-racking, draining. It requires endurance, patience, creativity and a kind of unconditional love that can only come from God. It’s full of uncertainty and imperfections. Triumphs and defeats. Your role starts in the huddle, then you move slowly to the sideline. Eventually, you have to go sit in the stands.
Meanwhile, at age 18, Nick’s working, taking college classes and excitedly planning a future involving economics, history, finance, political science, international business. And I just realized that I have no idea where he is right now. Or whether he’s eaten a green vegetable this week.
I drained my latté and smiled at my daughter. “No, not this time,” I said. 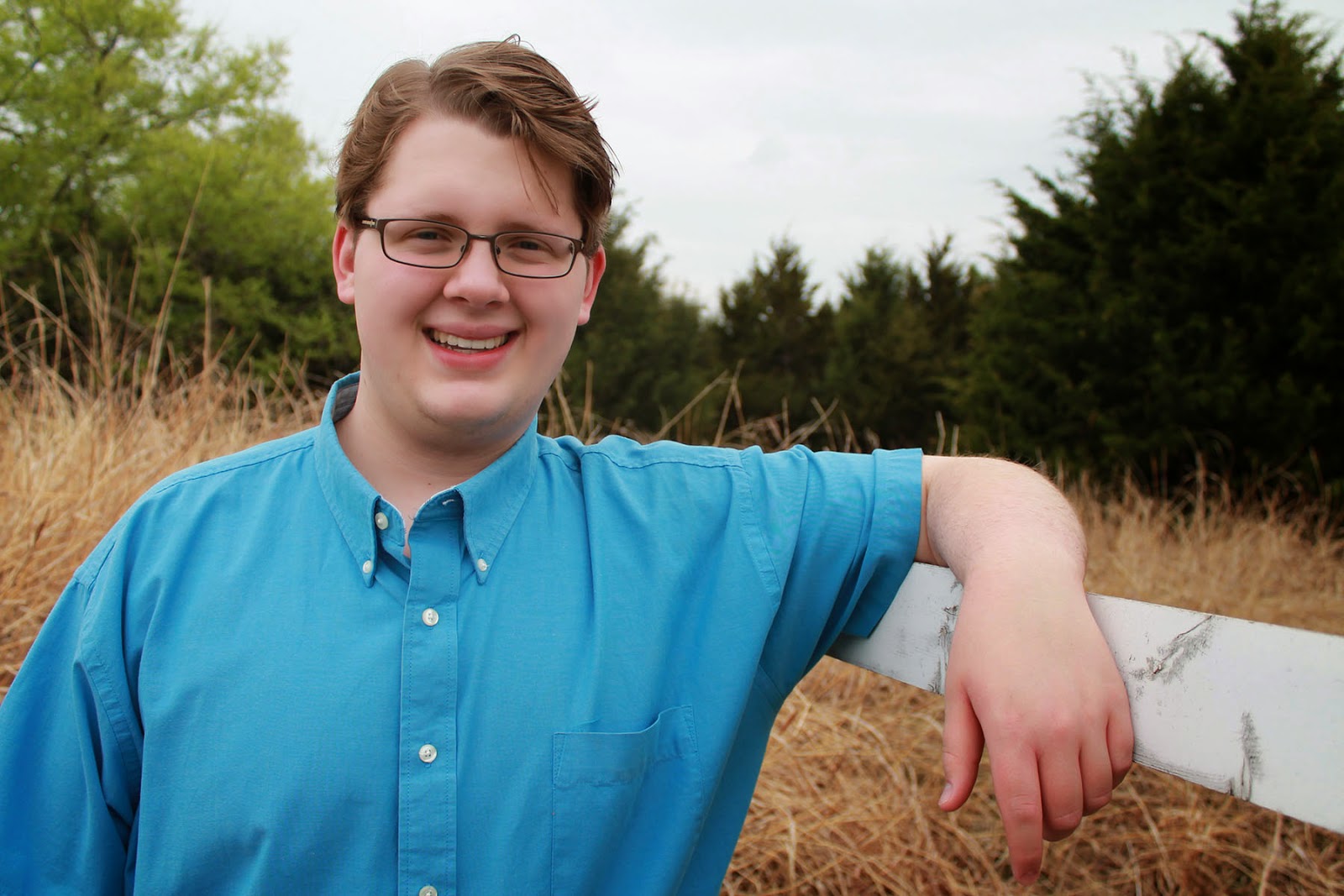 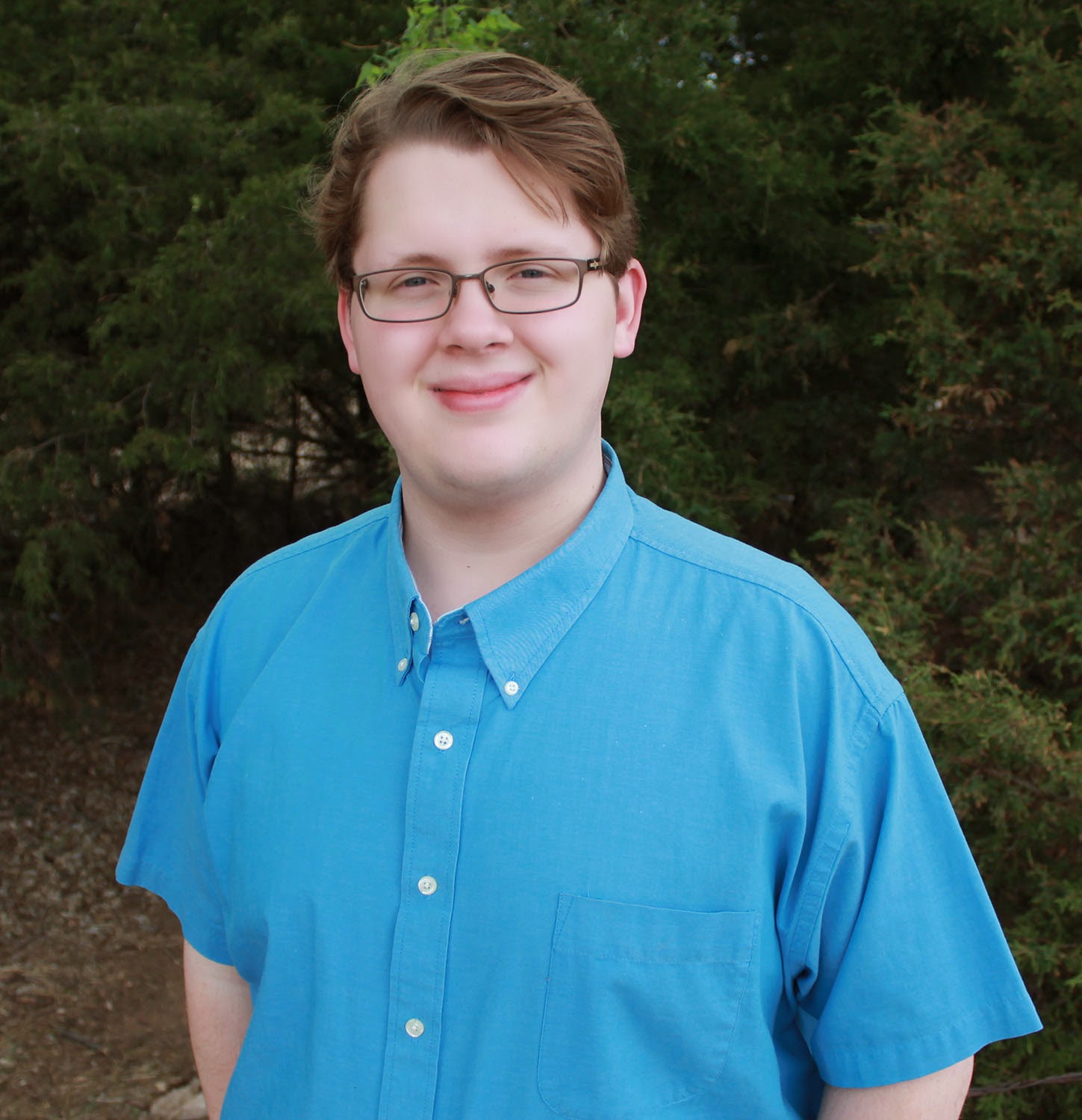